If you dance with your Heart, 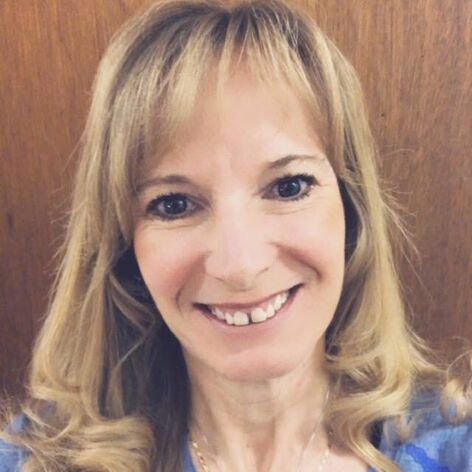 I began dancing at the age of three.  My dance training includes tap, Jazz, Lyrical acrobatics and Ballet, although I was most extensively trained in tap and Jazz.  I have completed the AL Gilbert dance syllabus and examinations for both tap and jazz, along with most of the Brian Foley dance syllabus.  I had opportunity to compete for many years at the annual Alberta Dance Festival in Edmonton with various groups, duets, and solos with many awards and winnings.

At the age of fifteen, I began teaching and choreographing dance for younger students at a small studio in Strathmore.  This same year I attended a weeklong dance workshop in Los Angeles.  In High school I joined the Cheer and Stunt team and competed at the National Cheerleading Competition.  During my grade 12 year I auditioned for and was accepted as a dancer for the opening ceremonies of the 1988 Olympic Winter Games.
​
From 1988 to 1992, I attended the U of C to complete a degree in Education.  While there, I auditioned for and attended advanced dance classes.  I have been teaching school at the elementary level since then.  During this time I met and married Daram.  We have three beautiful children who also love to dance.
Soon after my oldest daughter began dancing at Danceology, I was given the opportunity to return to dancing myself as a teacher.  Over the past three years at Danceology, I have gained experience with choreography and have won a number of awards.
​
Throughout my dancing career I have enjoyed and benefited from a large variety of dance workshops, which continue to help me grow and learn as a dance teacher.